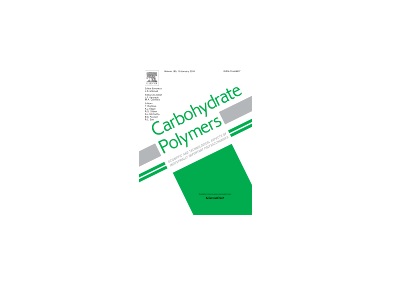 This paper reports the preparation of green pesticides based on nano-hybrids composed of a Layered Double Hydroxide (LDH) with cinnamate anion. The dispersion into a pectin matrix was obtained using high energy ball milling in wet conditions. Structure and physical properties of the fillers and the composites films were evaluated.

Controlled release of cinnamate was followed using UV spectrophotometry and the release kinetics were found to be dependent on the filler loading. The experimental results were analyzed by the Gallagher-Corrigan model. Antimicrobial activity was evaluated on different bacterial strains, as well as plant pathogens belonging to the genus Phytophthora using modified agar diffusion, broth microdilution and dual culture methods, respectively.

Experimental results suggested the possibility to use the analyzed composites as green protective coatings for crops’ protection.